Vermonters for Justice in Palestine (VTJP) was founded on the belief that Justice is a necessity before Peace can be achieved.

Mission Statement: Vermonters for Justice in Palestine works to support the Palestinian people in their struggle for human rights and to end the illegal, immoral, and brutal Israeli occupation through education, advocacy, and action. We are committed to the principles of self-determination for the Palestinian people, the right of return for Palestinian refugees, and full civil and political rights for all Palestinians in order to promote the equality and safety of both Palestinians and Israelis

About Us – the Long Read


Ben & Jerry’s condemns racism in America, condones it in Palestine

US Police violence is learned from training with the Israeli military

As explained here and here, about 100 Minnesota law enforcement officers attended a counter-terrorism training conference in Minneapolis put on by the Israeli consulate in Chicago, the FBI and Minnetonka police in 2012.

There they learned the violent techniques that Israeli forces have been seen to use as they terrorize people in the occupied Palestinian territories under the guise of security operations.

(Two University of Vermont Police chiefs have also participated in such training in Israel).

Not the first time – in October 2016 Ben & Jerry’s served up a humble statement of support for Black Lives Matter, while remaining silent about the systematic oppression of Palestinian people that they support by having ice cream from their factory in Israel sold in illegal Jewish-only settlements in the Occupied Palestinian territories. 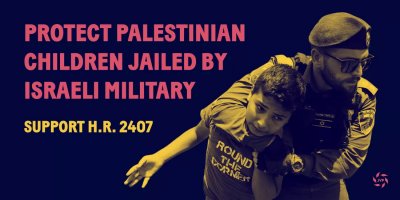 No Way to Treat a Child (With a Vermont Connection)

They sell their ice cream through Shufersal supermarkets "that profit from Israel’s illegal settlement activity"
(From UN Human Rights Commission that reported on 112 major companies identified as operating in Israeli settlements in ways that violate human rights.)
Read More.

A local coalition of VT/NH JVP Chapter, VTJP and others met with Senator Bernie Sander’s staff at his Burlington office on January 17, 2020. They thanked the Senator for supporting Palestinian rights in Gaza and the occupied territories and presented requests Read More. 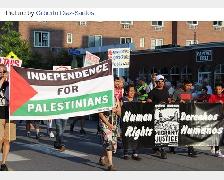 VTJP and Migrant Justice walked together in Montpelier, July 3rd 2019.

Our Declaration was for hope and freedom, human rights and No Walls. The enthusiastic reception by the crowds lining the parade route was inspiring! Read More. 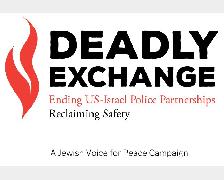 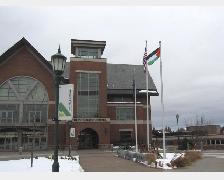 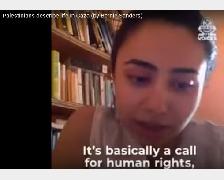 A remarkable video giving a voice to Palestinian people by Vermont’s own Bernie.

While Israel’s narrative dominates Congress, the White House and the media, Bernie stated: "The voices of the Palestinians are rarely heard. " Read More. 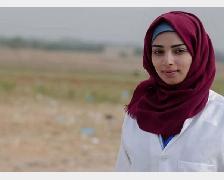 The Short Life of Razan Al-Najjar, Paramedic: Human Shield or Human Being?

Razan al-Najjar, 21 was killed June 1st 2018 at the Gaza fence by Israeli sniper fire. She was clearly identified as a medic by her white uniform with a red cross. Read More. 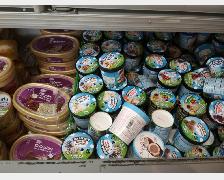 In December 2017 these containers of Ben & Jerry’s ice cream were photographed by an Israeli citizen at the Shufersal Store at Moshe Dayan Street in the illegal settlement of Pisgat Zeev.
Read More

Boycott companies that are complicit in the occupation of Palestine 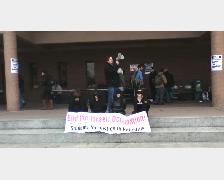 Collaborate with other Local and National Groups 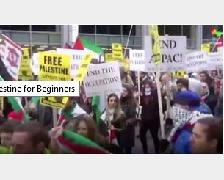 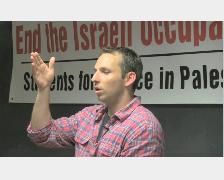 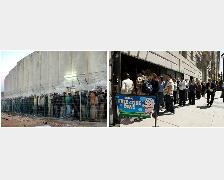 Ice Cream is Free – But Palestinian People are not! 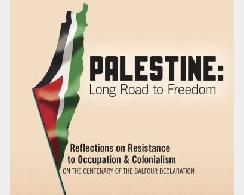 100 years after the Balfour Declaration, the Zionist threat to Palestinians continues 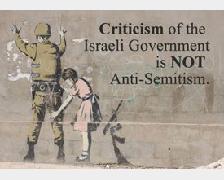 Your right to defend Palestinian Rights 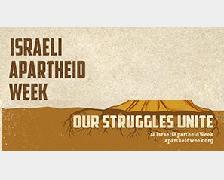 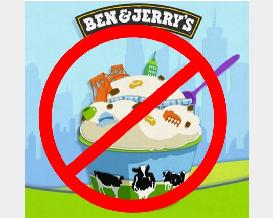 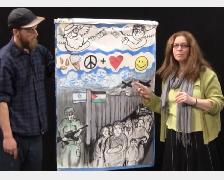 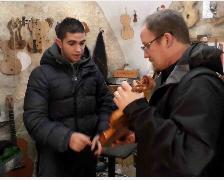 Featuring the violin made by Shehada Shalalda at his workshop in Ramallah Tahta. 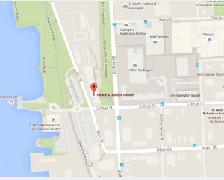 Come to the Meetings 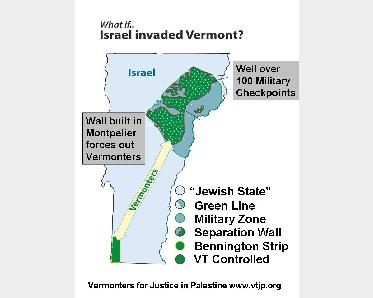 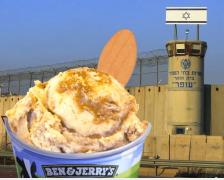 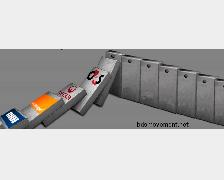