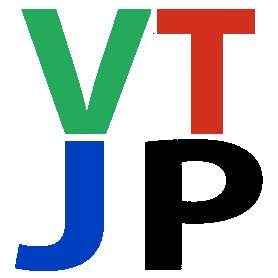 From: Vermonters for Justice in Palestine
and the Campaign to
Get Ben & Jerry's out of Israel and Illegal Settlements.
Ben & Jerry's:
Don't be Part of Israeli Apartheid!
Human Rights Watch states that Israel is committing the crimes against humanity of Apartheid and Persecution.


Get out of Israel now!

Does this look familiar? 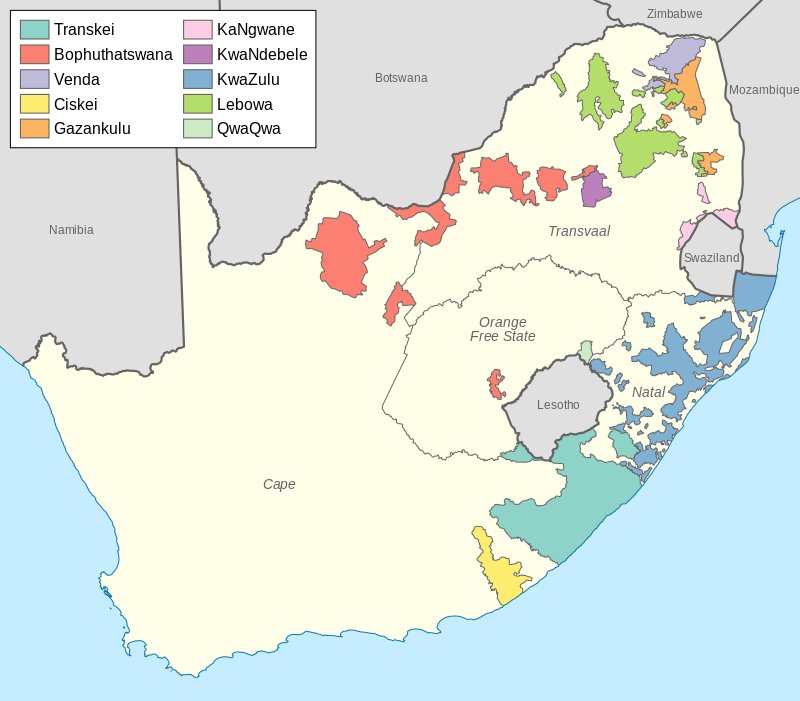 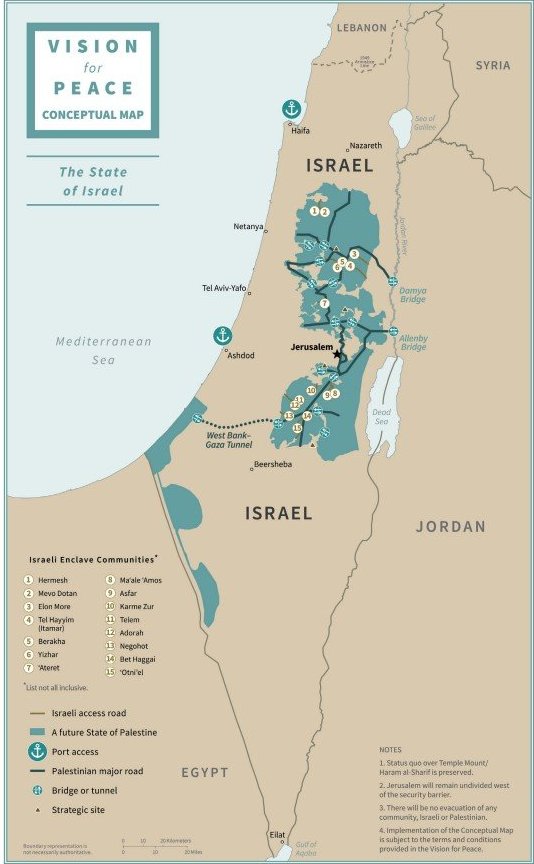 It's Back! (Palestine now)

Human Rights Watch just released a 213-page report, entitled "A Threshold Crossed: Israeli Authorities and the Crimes of Apartheid and Persecution". It states that the present-day reality is that Israel is the sole governing power throughout most of those areas and that in the remainder it exercises primary authority alongside limited Palestinian self-rule.
See
https://www.hrw.org/report/2021/04/27/threshold-crossed/israeli-authorities-and-crimes-apartheid-and-persecution

Some salient statements in the report:

This comes shortly after the statement from the Israel human rights group B'Tselem
"A Regime of Jewish Supremacy from the Jordan River to the Mediterranean Sea: This is Apartheid".
Previously (January 2016) Human Rights Watch published a report:
“Occupation, Inc.: How Settlement Businesses Contribute to Israel’s Violations of Palestinian Rights" https://www.hrw.org/report/2016/01/19/occupation-inc/how-settlement-businesses-contribute-israels-violations

The Report documents how businesses operating in the settlements profit from the oppression of the Palestinian people and normalize Israel’s colonization project.  This report demanded implicated companies to:
- Cease activities carried out inside settlements;
- Avoid financing, administering or otherwise supporting settlements or settlement related activities and infrastructure, to ensure the businesses are not indirectly contributing to and benefiting from such activities;
- Conduct human rights due diligence.
Ben & Jerry's and other corporations are doing business in illegal Jewish-only settlements in Occupied Palestine.

Previously (February 2020): United Nations Human Rights Office published a database of businesses that have been profiting from Israel's illegal annexation and settlement activity in the West Bank.
The UN High Commissioner for Human Rights, Michelle Bachelet, announced here that 112 major companies had been identified as operating in Israeli settlements in ways that violate human rights.
One of them is the Israeli Supermarket chain Shufersal that sells "Peace and Love" Ben & Jerry's ice cream in Israeli-Jewish settlements. The UN Human Rights Commission lists nine criteria (listed activities) - Shufersal came under activities (e) and (g), where
Activity (e) is the provision of services and utilities supporting the maintenance and existence of settlements, including transport;
Activity (g) is the use of natural resources, in particular water and land, for business purposes;
Details: here and here
We condemn Ben & Jerry's long-time implicit support of Israeli colonialism through sales of its ice cream in Shufersal supermarkets in illegal settlements.

What does Israel want from its settler colonialism? For sources, see The Guardian article and  the website of the Alliance for Water Justice in Palestine.
Ben & Jerry's out of Israel - Now!